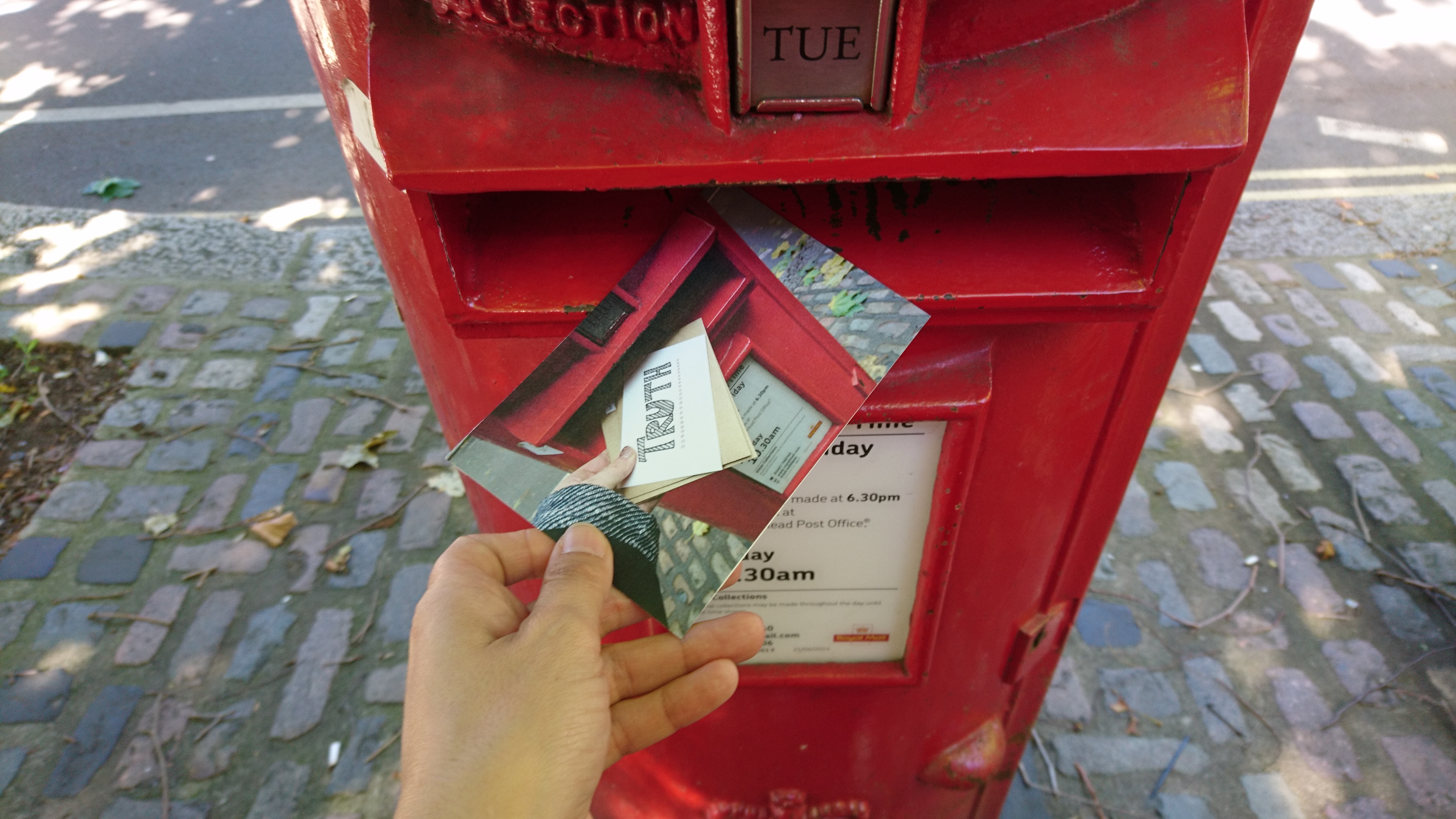 The Oxford Dictionaries Word of the Year is a word or expression chosen to reflect the passing year in language.

Post-truth has been nominated as the Oxford Dictionaries Word of the Year 2016 and is an adjective defined as ‘relating to or denoting circumstances in which objective facts are less influential in shaping public opinion than appeals to emotion and personal belief’.
[ref: https://en.oxforddictionaries.com/word-of-the-year/word-of-the-year-2016]

Other words which were shortlisted were,
‘adulting’ noun, informal

The practice of behaving in a way characteristic of a responsible adult, especially the accomplishment of mundane but necessary tasks.’,

An ideological grouping associated with extreme conservative or reactionary viewpoints, characterized by a rejection of mainstream politics and by the use of online media to disseminate deliberately controversial content.’,

A person who is in favour of the United Kingdom withdrawing from the European Union.

Extreme or irrational fear of clowns

‘glass cliff’ noun
Used with reference to a situation in which a woman or member of a minority group ascends to a leadership position in challenging circumstances where the risk of failure is high.