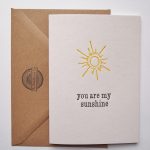 You Are My Sunshine card

The Smallprint Co. has been working recently with Nottingham Industrial Museum in a small way, in offering advice and support on their Albion and Cropper presses, which is a real treat!

We knew nothing of the museum when we first visited, which is housed in the stable blocks of Wollaton Hall. The place is filled with remarkable objects that tell the story of the industries that grew up in and around Nottingham and supported by a dedicated team of volunteers.

We were invited to attend the launch of their 40th Anniversary exhibition, of the first public steaming of the reconstructed Basford Beam Engine, which is a true feat of engineering, not least because it was transported piece by heavy piece to the museum 40 years ago (hence the exhibition).

A few weeks ago we were invited back again to take part in their working crafts weekend. Alongside weavers, knitters, blacksmiths and lacemakers, Chris operated the Albion in true Smallprint style, printing posters to use around the museum. Visitors were invited to have a go and we were overjoyed to be allowed to work the Albion.

The Cropper sadly, needs a little more TLC and has an unusual inking plate made up of two sections or discs (you can just make this out on one of the photos below). Until we see the machine operational we can only guess, but we think that the inner disc may rotate at a different speed. Looking forward to seeing it in action, in any case! 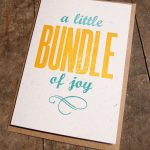 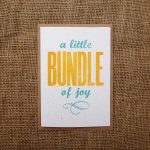 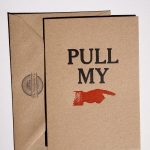 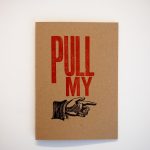 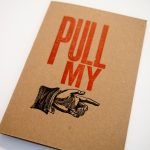 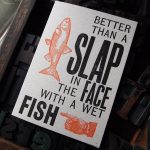