We’re not quite sure where the years have gone but on 28 January 2023 we’ll be celebrating 10 years of The Smallprint Co with an Open Day and an exhibition by Rob Chapman entitled ‘Same But Different’.

From humble beginnings at the kitchen table to the fabulous studio we have today, we’re celebrating 10 years of The Smallprint Company. Formed officially on 27 January 2013, we’re hosting our first Open Day in a long time to celebrate all the fabulous folks that have supported us over the years.
Launching with the Open Day, new work alongside old will be shown in Rob Chapman’s solo exhibition of wood engravings and artists’ books ‘Same But Different’.

Do join us to meet with the artist at our open day and enjoy the studio as we celebrate 10 years.

The studio is open 12-5pm on Saturday 28 January and the show will be running until 18 March. 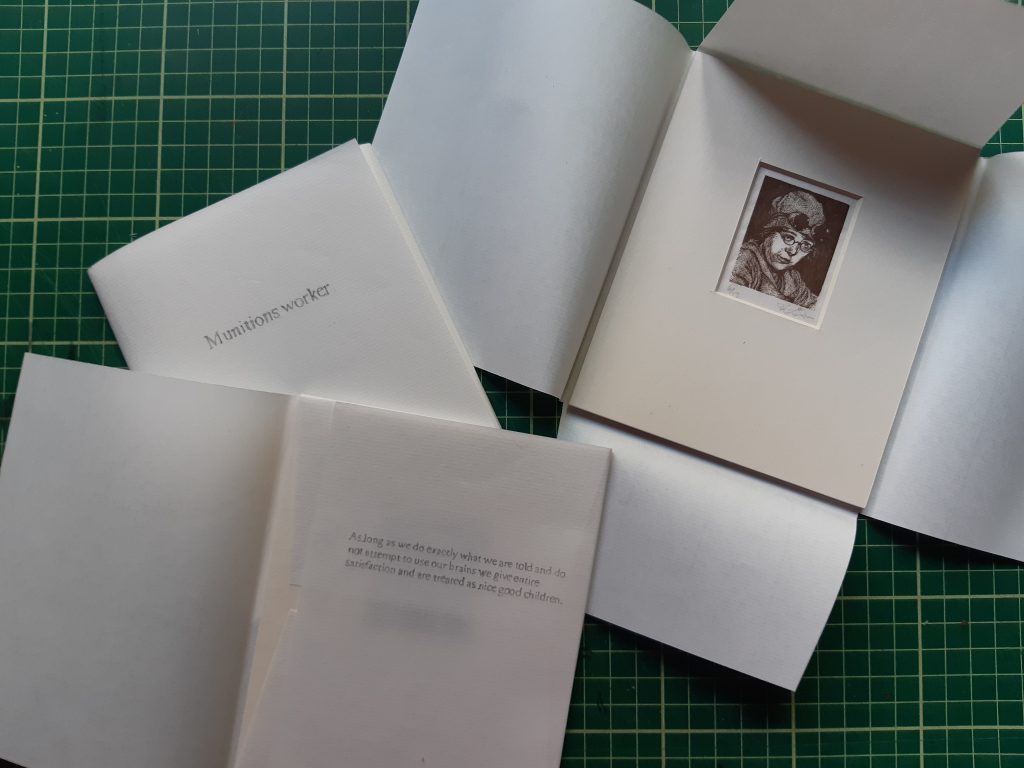 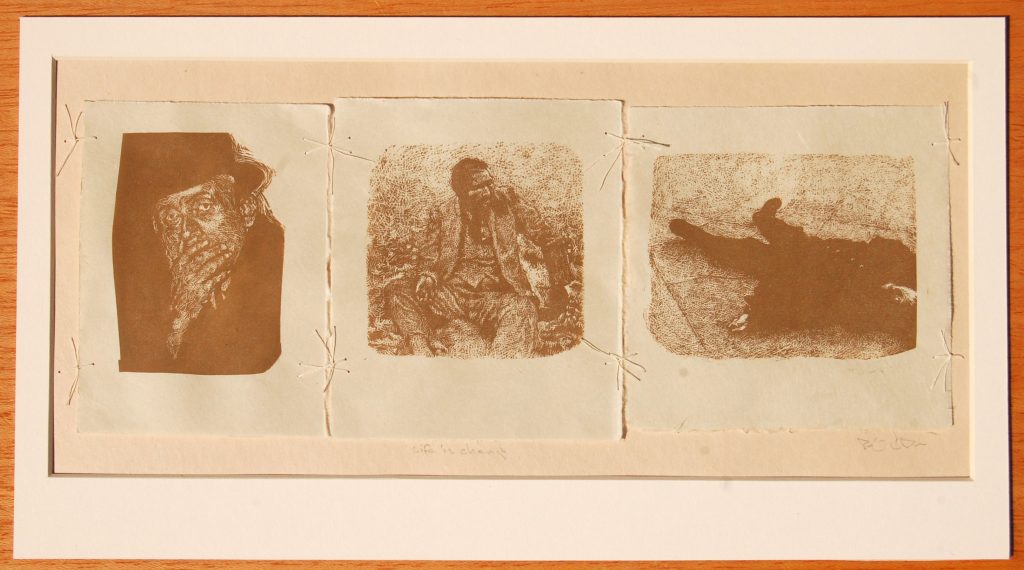